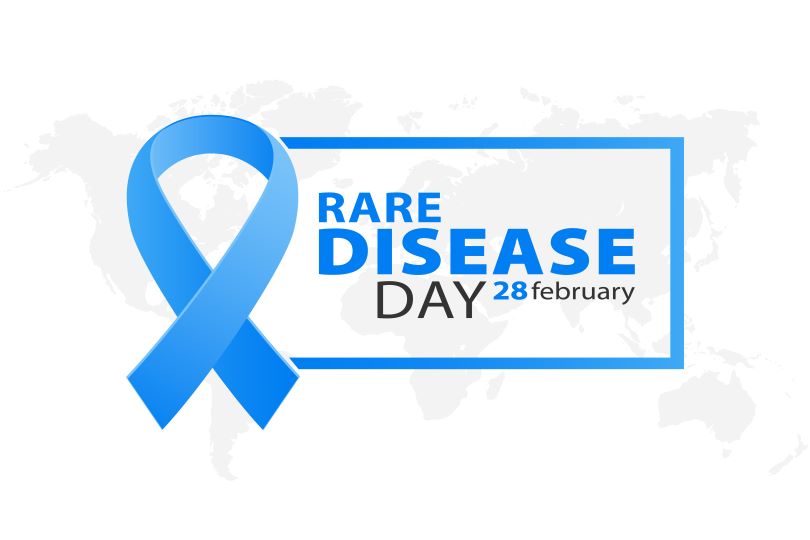 February 28 marks this year's International Rare Disease Day, a day for raising people's awareness of rare diseases and improving the availability of their treatments. Rare diseases refer to diseases that generally have a low incidence. One rare disease affects a small percentage of the population, but a huge number of over 300 million1 people are suffering from about 7,000 types2 of rare diseases worldwide.

In China, the number of rare disease patients has exceeded 20 million, with more than 200,000 new patients annually. There are some common predicaments among patients: misdiagnosis or missed diagnosis; no treatments are available for their diseases; and some available therapies are too expensive.

To solve the problems, China has been making efforts on multiple aspects—improving hospitals' diagnosis and treatment capabilities, encouraging drug R&D, expediting marketing approval, and reimbursing part of the medical expenses.

So far over 40 approved drugs have been included into the National reimbursement Drug List (NRDL), a list of drugs reimbursed by the national healthcare insurance. Thanks to the price cut to get into the NRDL, some rare disease drugs have become affordable to patients. For example, Biogen's Spinraza for treating spinal muscular atrophy cut its price from 700,000 yuan per dose to 33,000 yuan per dose, relieving the economic burden for SMA patients. [Read More].

China's volume-based procurement (VBP) program also makes rare disease drugs available to patients at lower prices. Ambrisentan for treating pulmonary hypertension entered the VBP program after its price was slashed from 115.97 yuan/tablet to 20 yuan/tablet in 2020, contributing to its higher availability among patients.

China has approved more than 60 rare disease drugs, but they are far from meeting all the clinical needs. Moreover, the clinical needs are expected to grow as the cases increase. According to Frost & Sullivan, China's rare disease drug market will expand from $1.3 billion in 2020 to $25.9 billion in 2030, with a compound annual growth rate of 34.5%.13

Seeing the market potential, some Chinese pharmaceutical companies have set up pipelines to make rare disease drugs or made licensing deals to introduce foreign drugs into China.

More pharmaceutical companies can be on the way to developing rare disease therapies as China may offer more incentive policies in the future. Ding Lieming, deputy of the National People's Congress and CEO at Betta Pharmaceuticals, says at the NPC's 2022 meeting, he will propose waiving registration fees and setting marketing exclusivity for rare disease drugs.15 With more regulatory support in the future, more drugs for rare diseases may emerge in China. 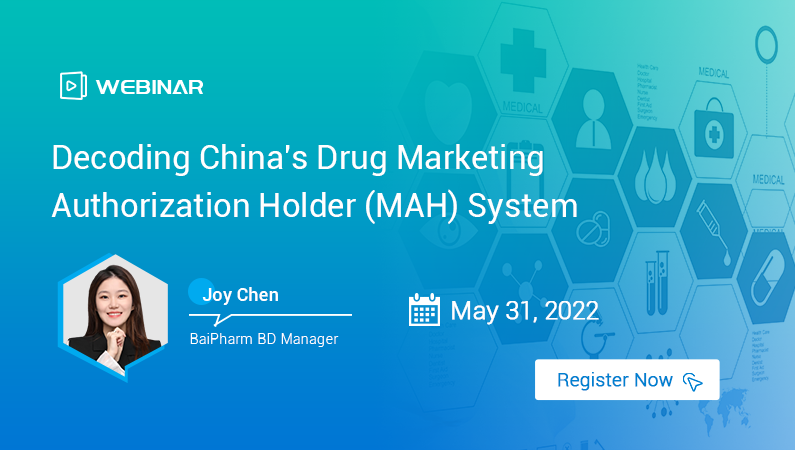