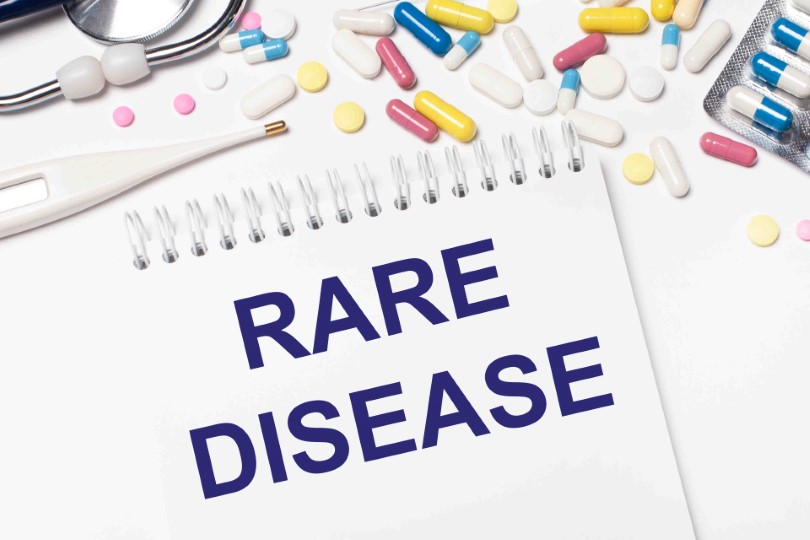 1. How Does China Define a Rare Disease Drug?

There is no official definition of "rare disease drug" in China. Rare disease drugs, also known as orphan drugs, generally refer to drugs with significant clinical value for treating rare diseases that affect a small proportion of the population.

Although without a clear definition, China has a list on which the diseases are officially recognized as rare diseases. In 2018, the National Health Commission and another four authorities issued the first Catalog of Rare Diseases, covering 121 rare diseases, such as congenital scoliosis, Fabry disease, and multiple sclerosis.

More rare diseases are likely to be added to the catalog if they meet all four conditions1 below:

Whether the Center for Drug Evaluation (CDE) accepts foreign clinical data depends on the data's quality.

Therefore, if a rare disease drug's overseas clinical data is acceptable to NMPA, the applicant has no need to conduct clinical trials in China. What the applicant needs to do is having a consultative meeting with CDE. After reaching a consensus with CDE, the applicant can directly submit the new drug application (NDA) to CDE.

3. Are There Any Preferential Policies for Expediting the Approval of Rare Disease Drugs?

Yes. China has Priority Review as one of the four Expedited Programs for Drug Registration. Priority Review can shorten the time of the technical review from 200 workdays to 70 workdays for urgently-needed rare disease drugs approved overseas but not in China. Such urgently-needed foreign drugs are collected in the List of Overseas New Drugs Urgently Needed in China's Clinical Settings. The list currently covers 74 drugs, among which 34 are for rare diseases.

To obtain a Priority Review designation, the applicant should submit the Priority Review application with NDA to CDE. Detailed procedures are shown in the diagram below. 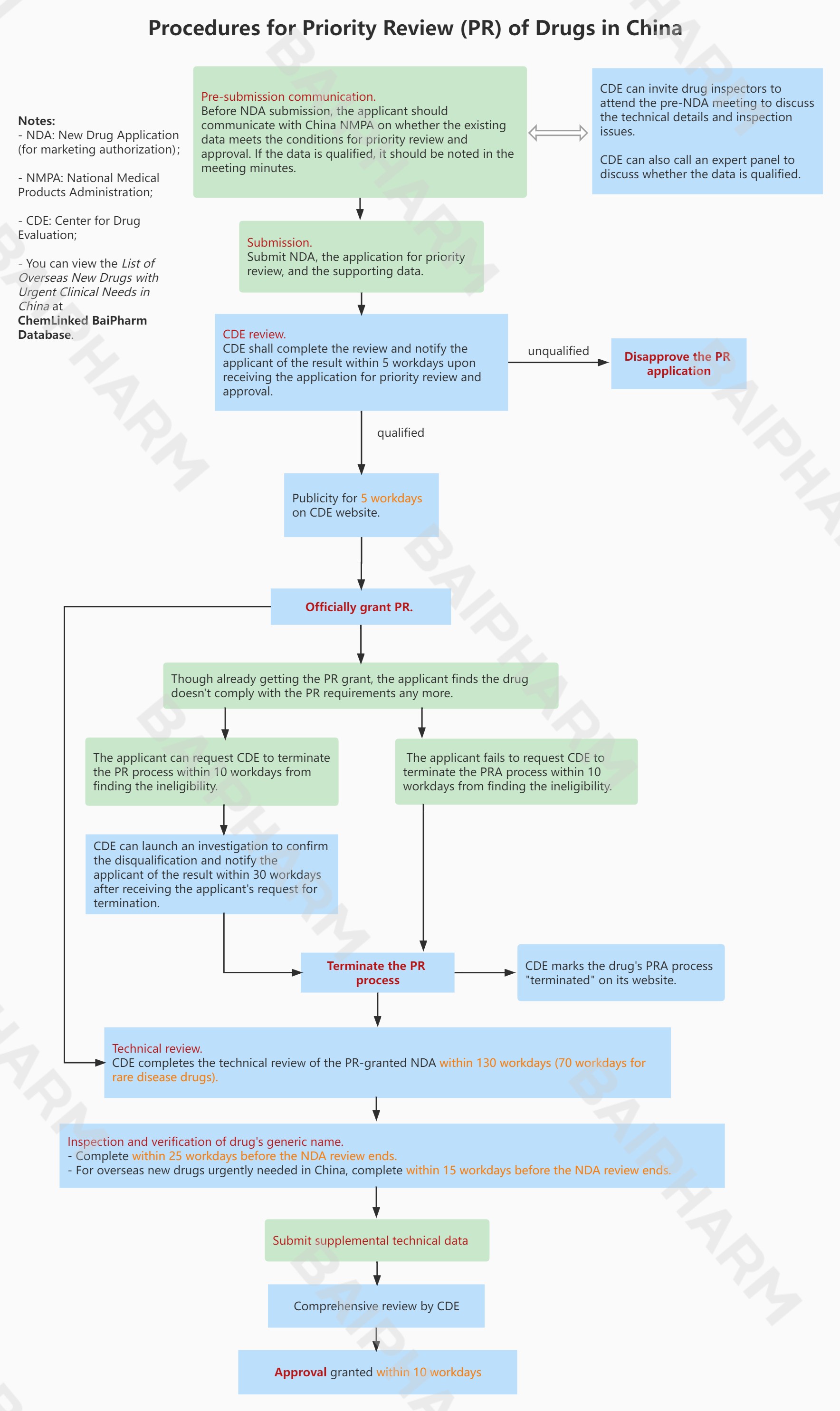 Priority Review of Drugs in China

4. What Are the Procedures for a Rare Disease Drug to be Approved in China?

In addition, if it is a foreign orphan drug that already has clinical data, the applicant should have a meeting with CDE to see if the data will be accepted for applying for marketing approval in China. If accepted, the applicant can directly submit the NDA application to CDE.

5. How Many Rare Disease Drugs Have Been Approved in China?

According to Illness Challenge Foundation, China has approved 87 drugs for 46 rare diseases by the end of 2021.

6. What Rare Diseases Still Have No Effective Drugs in China?

Among the 121 rare diseases officially recognized in China, 75 diseases, such as Leber Hereditary Optic Neuropathy and Laron Syndrome, have no approved orphan drugs for effective treatment. To encourage the development and import of rare disease medicines, China has released a series of preferential policies, including waiving the tariffs for importing four active pharmaceutical ingredients (API) of orphan drugs.

7. Does China Have Any Pricing & Reimbursement Policies for Rare Disease Drugs?

China doesn't have mandatory prices or reimbursements for rare disease drugs but have National Reimbursement Drug List (NRDL), which currently includes 58 drugs for 28 rare diseases. The NRDL-listed orphan drugs have lowered their prices and are covered or partially reimbursed by social medical insurance.

Appendix: Rare Disease Drugs Included in NRDL After the Release (June 8, 2018) of the First Catalog of Rare Diseases in China