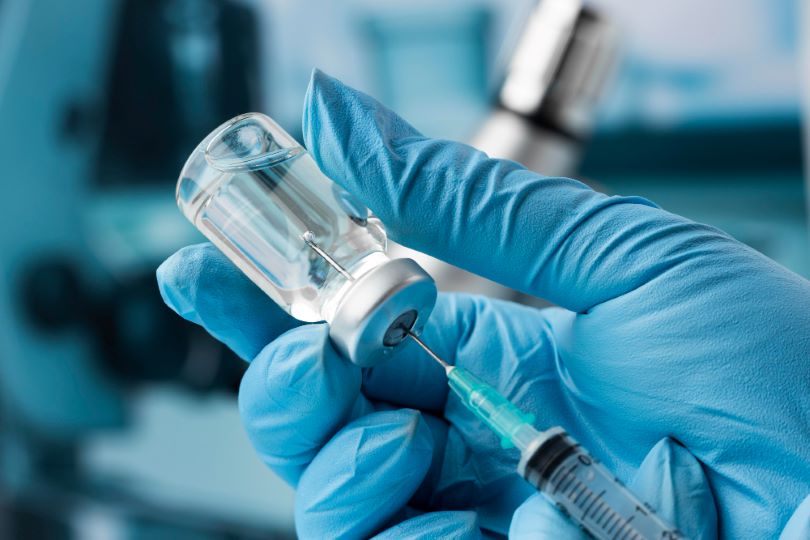 In December 2021, Biogen cut the price of Spinraza (Nusinersen Sodium Injection) from 700,000 yuan per dose to 33,000 yuan per dose. The move was for getting a place in China's National Reimbursement Drug List (NRDL).

Thanks to the price cut, nearly 30 patients1 across China got administered with Spinraza on Jan. 1, the first day of the new NRDL took effect.

Given Spinraza's significance in treating SMA patients, NMPA granted the priority review designation to the drug and completed the review within only 173 days.

However, the drug was too expensive for patients from average families until it got included in the NRDL.

Being listed in NRDL: Pathway to More Patients

The inclusion into the NRDL enhances Spinraza's market position with a lowered price. Each injection costs less than 33,000 yuan thanks to social healthcare insurance.

Based on different reimbursement rates in different provinces, each Spinraza injection will cost around 10,000-17,000 yuan6. The initial course of treatment needs four doses of Spinraza within 63 days. After that, a maintenance dose should be administered every four months. So the first year's medical expense is estimated to be about 100,000 yuan, and each following year around 50,000 yuan.

Besides, the NRDL is connected with the drug procurement by public hospitals. After being included into the NRDL, Spinraza has been listed on 34 provincial drug procurement platforms by Jan. 4, so the drug expects a higher profile across the Chinese market.

From marketing approval to inclusion into the NRDL, Spinraza marks an example of successfully utilizing the China's preferential regulations and policies for rare disease drugs.

Apart from the measures mentioned above, China issued the First Catalog of Rare Diseases to encourage pharmaceutical companies to develop therapies for the listed diseases.

China also tries to extend the NRDL to cover more drugs, so that they can be reimbursed and affordable to more patients.