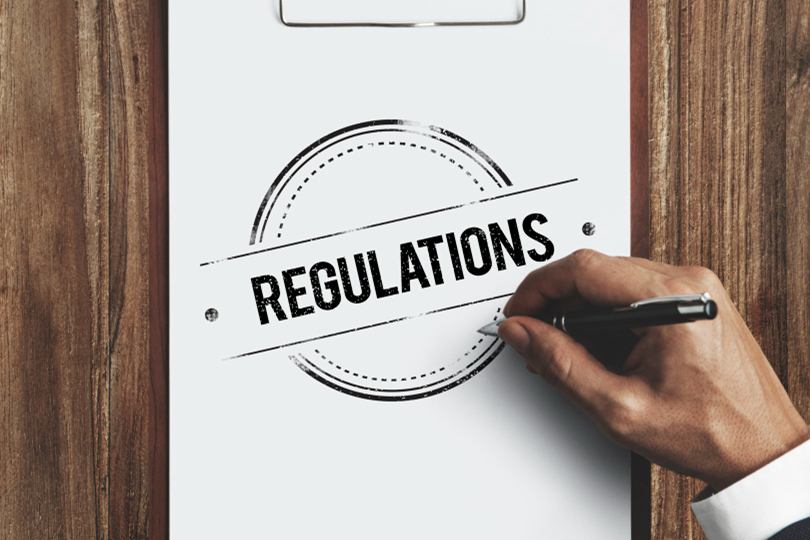 On May 9, China National Medical Products Administration (NMPA) released the draft of the revised Regulations for Implementation of the Drug Administration Law (hereafter referred to as the Regulations) for public comments.

The Regulations was first issued with immediate effect in 2002, and was later revised in 2016. Compared to the 2016 revised version, the draft of the 2022 version includes 101 more articles to conform to the pharmaceutical policy reforms in the recent years and the Drug Administration Law revised in 2019. The new contents involve marketing authorization holder system, patent protection, and pharmacovigilance, whose regulations just came out in the past few years.

   improving the capability of independent innovation in the pharmaceutical field.

For the first drug product, dosage form, and strength approved specially for pediatric patients, a market exclusivity period of no more than 12 months will be granted.

For a new drug approved for a rare disease, a market exclusivity period of no more than seven years will be granted if the drug applicant can ensure the supply of the approved product.

-      Patent linkage: Drug applicants and MAHs should register their drug patents and patent statuses at the Patent Information Registration Platform for Drugs Marketed in China. When necessary, patent holders can file a lawsuit or request an administrative ruling to protect patents.

-      Encouraging the development of generic drugs: For the first generic drug that successfully challenges a registered patent and obtains marketing authorization, a market exclusivity period of 12 months will be granted. However, the market exclusivity will not exceed the patent expiration date of the challenged innovator drug.

-      Domestic agent in China: Before a foreign drug is approved in China, the foreign drug applicant should appoint a qualified Chinese agent, whose information will be recorded in the drug marketing authorization license.

After a foreign drug is approved, the foreign drug MAH should register the Chinese agent's information at the medical products administration of the agent's province, autonomous region, or municipality directly under the Central Government. Only after the registration can the drug be marketed.

Change of Chinese agents should also be registered at the above administrations.

An MAH that entrusts manufacturing to a third party should evaluate the active pharmaceutical ingredient/excipient supplier, review the annual report, audit the product change management, release the products to the market, supervise the entrusted party to fulfil obligations, and ensure that manufacturing process complies with legal requirements.

The entrusted party shall not entrust the manufacturing again to another party.

To engage in drug manufacturing activities, a company should apply for a distributor license.

The entrusted party shall not entrust the storage again to another party.

Contact BaiPharm to learn about more details of the Regulations. You're also welcome to send your opinions on the Regulations to zfsfgc@nmpa.gov.cn before NMPA stops collecting public comments on June 9.