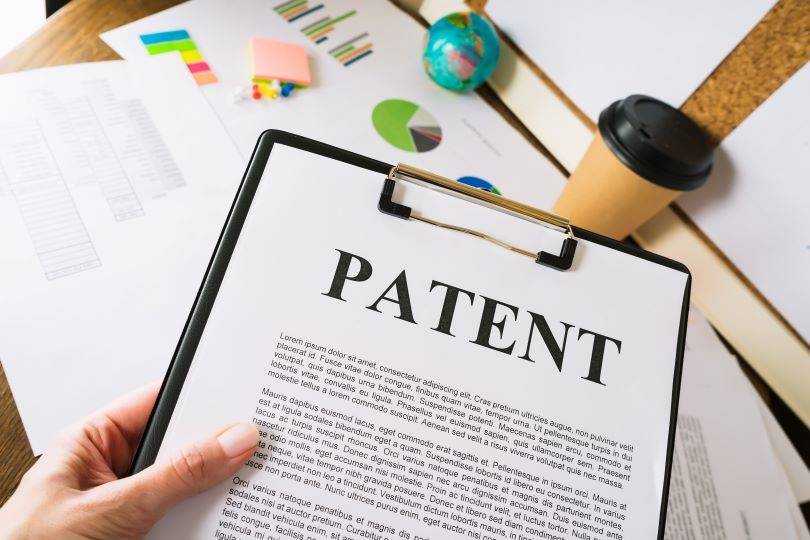 Before issuing the Measures, China has already been implementing some drug patent regulations and policies, including the Patent Law and the Opinions on Deepening the Reform of the Review and Approval Systems and Encouraging Innovation in Drugs and Medical Devices.

For the chronology of drug patent protection in China and the Measure's impact, please refer to BaiPharm's previous report: China Rolls Out Measures to Establish Drug Patent Linkage System.

Along with other relevant regulations and policies, the Measures constitutes the framework of China's Drug Patent Linkage System. The system aims to bridge the marketing approval of generics and the patent protection of brand-name drugs. The system also asks NMPA (the drug administration), CNIPA (the patent administration), and the court to make efforts collaboratively to resolve patent disputes at an early stage preceding NMPA's approval of the generic drug.

The Measures' main contents are as follows:

The "Patent Information Registration Platform for Drugs Marketed in China (hereinafter referred to as the platform)" launched by NMPA has come into use.

The platform has two main functions:

2.2 Patents to be Registered on the Platform:

(1) For chemical drugs (except drug substances):

Patents for sequential structures of active ingredients, and medical uses.

2.3 Patents NOT Admitted for Registration on the Platform:

2.4 When and What Information to Register

Within 30 days upon receiving the drug registration certificate, a brand-name drug MAH shall register the following information on the platform:

MAHs shall be responsible for the authenticity, accuracy and completeness of the registered information. For any changes, MAHs shall update the information within 30 days after the changes take effect. If receiving any disagreements regarding to the registration information, MAHs should verify the information and take records.

When submitting the marketing application of a generic drug, an applicant shall first check the public information of drug patents registered on the platform and make one of the Type I-IV Statements:

Type I: There is no relevant patent registered on the platform;

Type II: The relevant patent on the platform has expired or been invalidated, or the generic drug applicant has acquired permission from the patentee to exercise relevant rights;

Type III: There is a relevant patent on the platform and the generic drug applicant promises not to sell the drug product until the patent expires.

The generic drug applicants shall be responsible for the authenticity and accuracy of the relevant statements.

Within 10 workdays after NMPA accepts the marketing application,

-       The Center for Drug Evaluation (CDE, an office under NMPA) will release the application information and corresponding statements on the platform;

-       The generic drug applicants shall notify the MAH of the relevant brand-name drug in the corresponding statement and the evidence supporting the statement.

-       If the generic drug is outside the patent protection scope, the evidence supporting the statement should include:

-       Besides the paper documents, generic drug applicants shall send the statement and the evidence to the MAH's email disclosed on the platform and keep the email records.

China's Drug Patent Linkage System: Procedures for Resoloving Disputes EarlyIf objecting to the generic applicant's statement, the patentee or a party of interest can file a lawsuit or apply for an administrative ruling by CNIPA within 45 days after CDE discloses the generic drug's marketing application (Abbreviated New Drug Application, ANDA). The court or CNIPA will rule on whether the technology solution of the generics falls within the protection scope of relevant patents.

In the case of a lawsuit/administrative ruling, the patentee or the party of interest shall submit a copy of the on-file/acceptance notice to CDE and notify the generic drug applicant within 15 workdays after the court puts the case on file or the patent administration accepts the appeal.

After CDE receives the copy, NMPA will set a 9-month stay period for the ANDA. During this period, CDE will not stop the technical review of the application.

If the patentee or the interested party does not file a lawsuit or apply for an administrative ruling within the time allotted, NMPA shall make decisions directly without enforcing the 9-month waiting period on the ANDA.

The market exclusivity period means that NMPA shall not grant marketing authorization to any other generics (except the products sharing the triumph of challenging the patent) of the same kind within 12 months since approving the first generics.

Other generics still have chances as the first generic's market exclusivity will not be longer than the original patent's valid period. Also, CDE will keep conducting technical reviews for other applications during the exclusivity period.

6. What if the Mechanism Fails to Solve Patent Disputes Early

There may be patent disputes stay unresolved after the relevant generic drug gets marketing approval. If still stating the approved generic drug infringes on the patent, the patentee can seek to solve the disputes according to the Patent Law of the People's Republic of China and other relevant laws and regulations. Despite the late-stage disputes, the generic drug's marketing authorization obtained legally will NOT be revoked by NMPA.