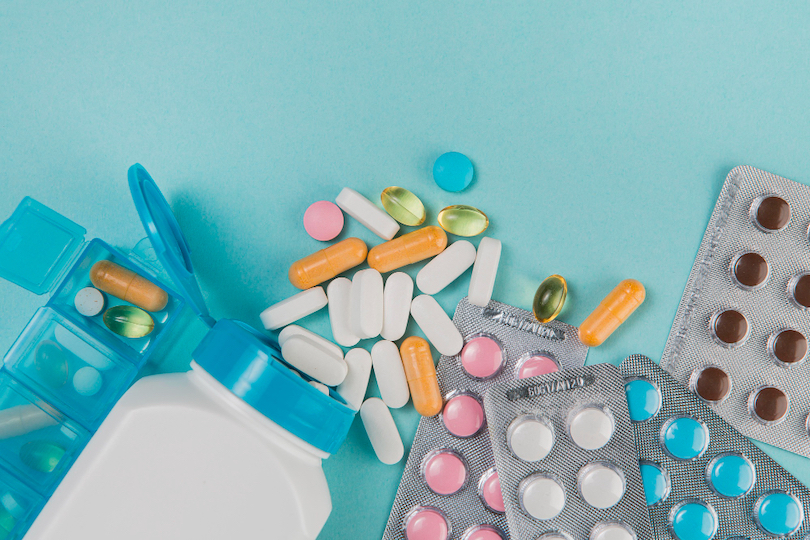 After bidding or price negotiation between NHSA and pharmaceutical companies, 111 drugs entered the 2022 NRDL and 3 drugs were delisted. The average price cut reached 60.1%.1

Among the newly added drugs, 56 are for chronic diseases (diabetes, hypertension, psychoactive disease, etc.), 23 for tumor, 17 for anti-infection, and 7 for rare diseases.

As China recently experienced a surge in COVID-19 cases, antiviral drugs for COVID-19 treatment were a focus in the price negotiation.

Pfizer’s Paxlovid with high public attention did not enter NRDL, because the quote was too high, according to NHSA in an announcement on Jan. 8, 2023. Paxlovid currently costs 1,890 yuan (about 278 USD) for one course.2 Now the drug is temporarily covered by basic health insurance until the end of March this year.

MSD’s Molnupiravir (Lagevrio) and Genuine Biotech’s Azvudine made the list. Mulnupiravir has already been included in China’s national medical procurement platform with its price of 1,500 per bottle containing 40 capsules for one course.3 Azvudine for treating HIV is priced at 11.58 yuan / 3 mg tablet. In the case for treating COVID-19, the Azvudine tablet is 1 mg. As calculated, each bottle costs around 175 yuan, and one course will be no more than 350 yuan.4

Started in 2015, China’s NRDL negotiations happen annual. In the negotiations, pharma companies lower drug prices to get into NRDL. Because of price cuts and reimbursements, NRDL-listed drugs become affordable to more patients and probably increase their sales volumes.

For pharmaceutical companies aiming for expansion in the China market, it is significant to evaluate NRDL’s impacts on their products. BaiPharm collects all seven rounds of NRDL’s information for your reference. Contact BaiPharm if you would like more details.