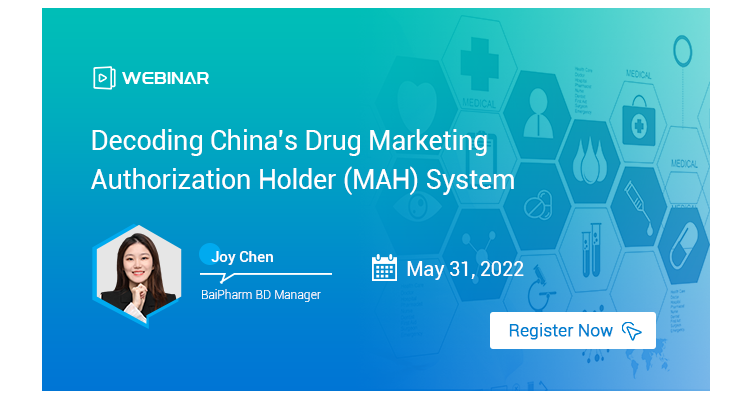 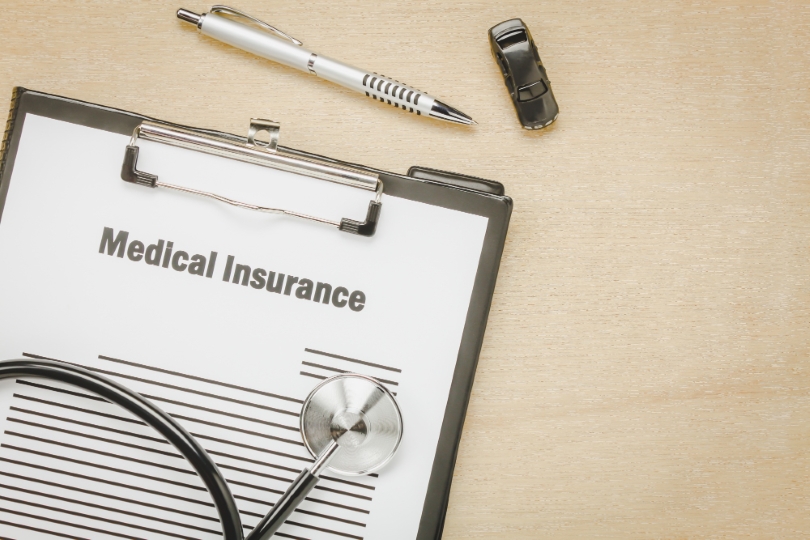 NRDL is a list of drugs allowable for reimbursement by the national social health insurance fund under the social security system which has covered more than 1.36 billion2 people in China by the end of 2020.

NRDL-listed drugs are more likely to be procured by Chinese hospitals at reduced prices after negotiations between the National Healthcare Security Administration (NHSA) and pharmaceutical companies.

NRDL adjustments take place every year since 2017. In the adjustments, new drugs are added, while some previously listed drugs are removed.

Therapeutic Areas of the 74 Drugs Newly-Added to China's NRDL

Except for 7 drugs directly added to NRDL, 67 out of the 74 drugs entered NRDL through negotiations between the NHSA and pharma companies.

The negotiations cut the 67 drugs' prices by 61.71% in average, saving over 30 billion yuan for Chinese patients in 2022, according to NHSA's prediction.

Highly-priced orphan drugs become affordable to more patients due to price reduction and reimbursement covered by the social health insurance fund. For example, Biogen's Nusinersen Sodium Injection lowered its price from 700,000 yuan to less than 33,000 yuan per injection after entering the 2021 NRDL.5

Furthermore, the lowered fee will be partially covered by social health insurance. Thus, the economic burden will be relieved for patients with the rare disease spinal muscular atrophy (SMA).

For instance, Roche's Obinutuzumab Injection, an innovative drug for follicular lymphoma, was added to the 2021 NRDL after approved by China's drug regulator in June this year.6

Why does China accept innovative drugs into the NRDL while removing some other drugs? Because innovative drugs can better meet the clinical needs. Some Innovative drugs address urgent public health events; some are proven effective in treating major diseases that affect numerous patients, etc.

As for the drugs removed from NRDL, they no longer have high clinical value and can be replaced by alternatives.

In general, NRDL is China's policy to make high-quality drugs affordable and accessible to more patients. NRDL is preferential to specific drugs as long as they meet the clinical needs in China.