The 2020 National Reimbursement Drug List (NRDL) makes 119 new inclusions, but has also removed 29. The prices of the newly-added drugs dropped by 50.64% on average after intensive negotiation. The adjustment of the 2020 NRDL highlights the inclusion of medications for treating novel coronavirus pneumonia and cancer, and those which recently received marketing approval.
by Grace Wang Mar 08, 2021 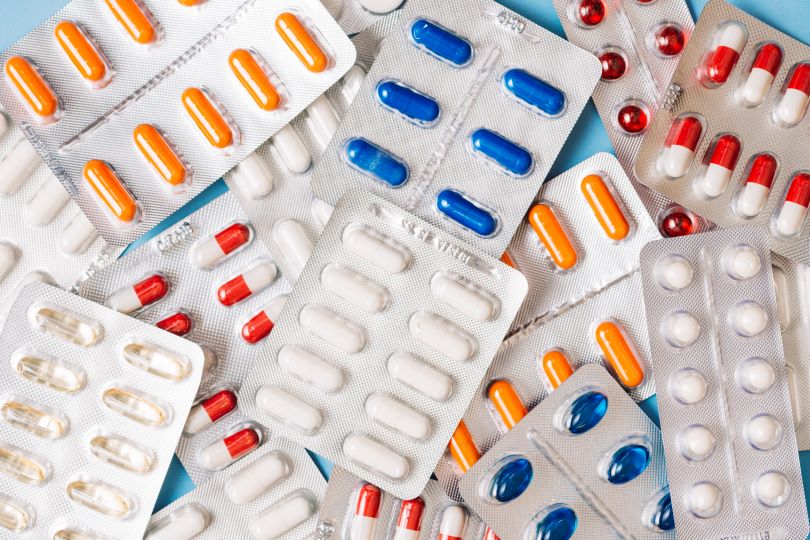 China's National Healthcare Security Administration (NHSA) and the Ministry of Human Resources and Social Security (MOHRSS) have released the 2020 Edition of the National Reimbursement Drug List (NRDL) on Dec. 28, 2020, which will take effect on Mar. 1, 2021.

119 out of 162 drugs were negotiated and successfully added to the 2020 NRDL with an average price cut of 50.64%. Twenty-nine medicines were also removed for limited clinical value or because approval was revoked by the National Medical Products Administration (NMPA). The list is now made up of a total of 2,800 medicines, including 1,426 western ones and 1,374 Chinese ones.1

1. The 2020 NRDL adopts application system for the first time

In previous NRDL adjustments, all drugs with market authorization can enter the review procedure. This year is different as only drugs belonging to one of the following categories can apply for being listed in NRDL.

（3）    Drugs included in the list of urgently needed overseas new drugs3, and the lists of generic drugs4 and pediatric medicines5 that are encouraged to be developed by relevant government departments;

NHSA set these categories according to three conditions:

（1）    Drugs that can meet the clinical demands. For example, drugs for the treatment of COVID-19, drugs urgently needed in clinical settings or encouraged to be copied by generic drugs, and drugs on the National Essential Drugs List or National Centralized Procurement List.

（2）    Drugs that can better connect the NRDL review and the new drug approval, such as medicines newly appearing on the market or newly approved with modified functions or indications.

（3）    Drugs that are continually used in clinical settings. For instance, medicines that are on five or more provincial-level drug reimbursement lists.

It is also the first time for the NRDL adjustment to include price re-negotiations for the products that are already on the list. The review panel selected 14 kinds of exclusive medicines with high price or a large share of the fund for price reduction negotiation. The annual sales amount of each of these drugs is more than one billion yuan. They were all kept in the list with an average price cut of 43.36%.

3. Emphases on drugs for COVID-19, Cancer, and Rare Diseases

The NRDL adjustment this year paid close attention to the support for drugs treating novel coronavirus pneumonia. Interferon alfa, ribavirin, chloroquine phosphate, and all the other medications listed in the latest Diagnosis and Treatment Protocol for Novel Coronavirus Pneumonia 6 have been included in the 2020 NRDL.

Drugs for treating rare diseases are another heated issue. Novartis's Gilenya and Mayzent for multiple sclerosis (MS) are included in the 2020 NRDL. In addition, several other rare disease drugs such as Ambrisentan for pulmonary hypertension, Deutetrabenazine for Huntington's Disease (approved in May 2020), etc. are also included.

Besides, the 2020 NRDL indicates NHSA's support for new drugs by embracing medicines that received market approval before Aug. 17 this year, such as Almonertinib Mesylate Tablets developed by Hansoh Pharmaceutical Group.

The new antidiabetic drug Morus alba's polyhydroxylated alkaloids, developed by Beijing Wuhe Bo'ao Pharmaceutical Co., Ltd., entered the NRDL just after getting approved this year. Although the price of the drug dropped once it was launched, we feel NHSA's support for new drugs and are willing to sell the products with a small profit margin, said Yuesheng Huang, chairperson of the company.

Bin Huang took Tagrisso for example, which is AstraZeneca's third-generation drug for non-small cell lung cancer. The drug experienced two NRDL negotiations with modified indications in 2018 and 2020. Now it is much less expensive in China compared to other countries and regions.8