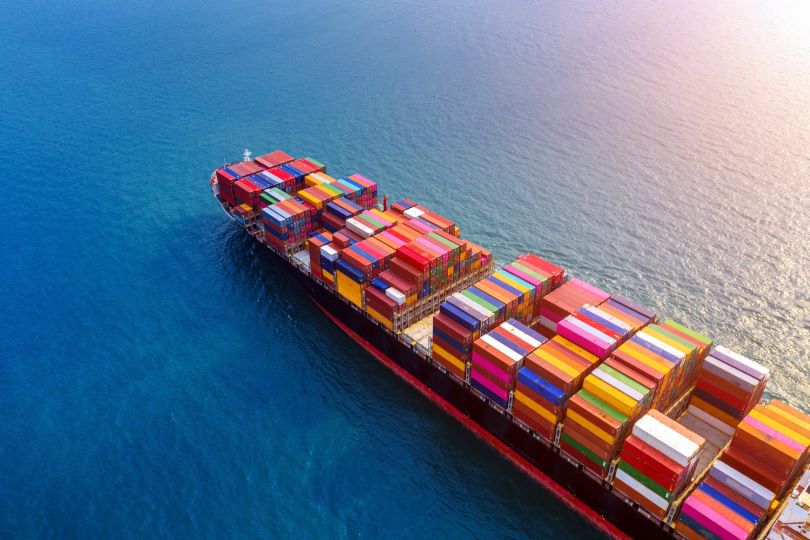 *Please refer to the article to learn about OTC drug marketing authorization application procedures in China.

ChemLinked BaiPharm Webinar: How to Sell OTC Drugs to China via Cross-border E-commerce

China's huge OTC drug market scored the revenue of 109.22 billion yuan2 (circa US$17.13 billion) in 2020. In 2021, 140 OTC drugs (79 traditional Chinese medicines and 61 chemical drugs) were each estimated to have the revenue of over 100 million yuan3. The top five best-selling chemical OTC drugs' therapeutic areas were

Due to the aging population and the stronger awareness of healthcare, the OTC drug sector is gaining momentum. According to Market Data Forecast, the Chinese OTC market is predicted to reach US$26.35 billion4 by the end of 2027.

2. Differences Between CBEC and General Trade

To market OTC drugs in China, some companies choose CBEC instead of general trade. A major reason is that CBEC's takes shorter time for market access. OTC drugs sold to Chinese consumers via CBEC do not need to go through China's time-consuming and costly marketing authorization procedures. CBEC only takes 2-3 months, mainly spent on appointing a Chinese agency, filing records at Chinese customs, choosing Chinese CBEC platforms to set up online stores, etc.

It is noteworthy that China's government regulates a list of products that are permitted to be imported into China via CBEC, which is named as List of Imported Retail Goods for Cross-border E-commerce. First issued in 2016, the latest 2022 edition of the list includes 8 categories of medical products, such as traditional Chinese medicinal liquor and cooling balm.

There are three delivery modes for transporting products to China via CBEC:

The overseas supplier stores bulk products at duty-free bonded warehouses in China. When a Chinese customer orders a product and finishes the payment on the CBEC platform, the supplier send a single parcel to pass the customs, then the logistics company will deliver the parcel to the customer.

The overseas supplier stores products overseas, and sends the parcel directly from overseas to China across the Chinese border.

Similar to the second delivery mode, the overseas supplier stores products overseas, and send the parcel across China's border to the customer. C2C delivery mode does not mean that the seller is an individual. Rather, C2C is interpreted as a way that China's customs supervise how the products are transported into China. Currently, most OTC drugs sold on China's CBEC platforms are transported via C2C mode.

China launched its first pilot program for importing overseas medicines via CBEC in Beijing on Dec. 30, 2019. Beijing's pilot program allows overseas suppliers to sell medicines via Chinese partners' CBEC platforms. The medical products are limited to those which have been should be stored at Chinese warehouses in Tianzhu Comprehensive Bonded Zone and delivered only to individual Chinese consumers.10

The Chinese partners should provide online purchase platforms, customs clearance service, warehouse storage, and delivery service. Each storage warehouse should be no smaller than 500 square meters in Tianzhu Comprehensive Bonded Area. The Chinese companies are also required to establish a system for tracing each medicine sold in retail packages, and keep the medicines’ information for no less than three years and transaction information for no less than five years.

The second pilot program for importing OTC drugs via CEBC, approved by the State Council on May 8, 2021, is being carried out in Henan province. Henan’s pilot program will last for three years.12 One breakthrough about this program is that it includes 13 OTC drugs that have NMPA's marketing authorization but are outside of the List of Imported Retail Goods for Cross-border E-commerce.

The two programs both adopt the bonded warehouse mode, but they differ in CBEC platforms, permitted drugs, and organization modes.

5. How to Establish an Online Drugstore on a Chinese CBEC Platform

Overseas medical suppliers are permitted to present and sell OTC drugs on Chinese CBEC platforms, such as Tmall Global and JD Worldwide. Take Tmall Global as an example, it requires companies to go through four phases13 to open an online store:

As for documentation requirements14, companies which own exclusive stores, specialty stores, and galaxy franchise stores need to submit the following documents for proving their qualification as sellers:

In addition, special documents for OTC businesses should be provided:

BaiPharm has established online stores on Tmall Global and JD Worldwide, which are licensed to help foreign pharmaceutical companies sell OTC drugs to individual Chinese consumers. Also, we can help foreign suppliers open their own online stores and serve as a local agency for running the online businesses.

Contact BaiPharm and get professional solutions to market your OTC drugs in China.