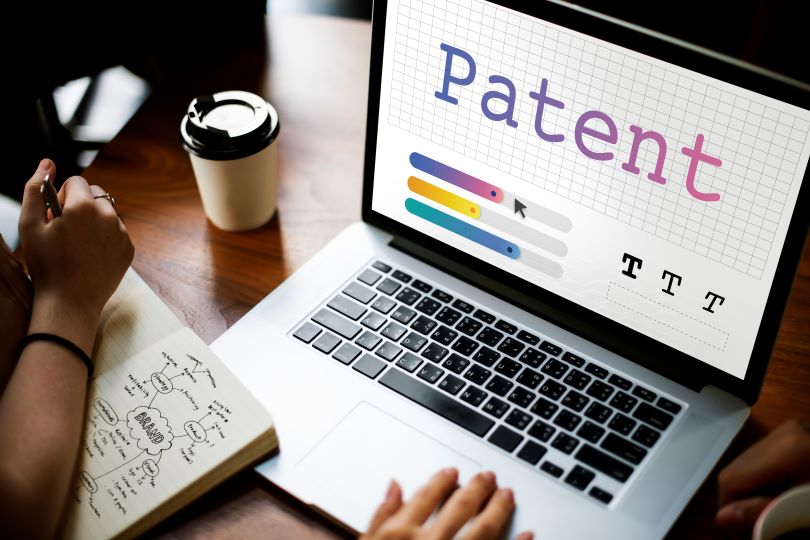 Before the Measures' promulgation, China has implemented some policies and regulation on drug patents (see in previous report China Rolls Out Measures to Establish Drug Patent Linkage System). But there was still a vacuum of detailed regulations for settling patent disputes.

Luckily, the new Measures outlines the process for resolving patent disputes early before the generics get approval. As the Measures and other patent-related policies and regulations are put into action, China has built up a skeleton of the drug patent linkage system. Though not yet fully-fledged, the system can operate with the newly enacted Measures and improve itself in the future.

The Measures, according to NMPA and CNIPA, draws upon the experience of the international practices. That's probably why the Measures highly resembles the US Drug Price Competition and Patent Term Restoration Act of 1984, also known as the Hatch-Waxman Act2.

From setting a stay period to hold off the approval of the disputable generic application to rewarding the first successful generic challenger with 12-month market exclusivity, the Measures in China is largely modeled after some regulations in the US Hatch-Waxman Act. But the Measures still feature some details that are tailored to China's conditions.

2. Similar Goals of China and the US

Besides, China needs to tackle the existing and potential drug patent disputes as it is incentivizing the development of high-quality and inexpensive generics (see in the Catalog of Encouraged Generic Drugs in China) and encouraging the import of Overseas New Drugs Urgently Needed in China's Clinical Settings.

Below is a generalized comparison between the drug patent linkage regulations in China and the US. If you need detailed contents of China's Measures, please refer to BaiPharm's previous report How Does China's Drug Patent Linkage System Work.

4. Elaborating on Three Differences Between China and the US

In China, a patentee or an NDA holder can bring a civil suit to Beijing Intellectual Property Court or request an administrative ruling by CNIPA. If the patentee or NDA holder disagrees with CNIPA's ruling, it can sue at the court and the CNIPA's ruling may be overturned.

The court or CNIPA only rules on whether the ANDA falls inside the patent protection scope. To challenge the patent's validity, the ANDA applicant needs to request for initiating the patent invalidation procedures to the Reexamination and Invalidation Office under CNIPA.

The ANDA applicant can challenge a patent by requesting a reexamination procedure at the USPTO before or during the civil litigation at the Federal Court.

4.2. Difference in Stay of ANDA Approval

In China, the stay of disputable ANDA is 9 months. It could leave the disputing parties dangling as the court may not be able to a final ruling during such a period of time.

In the US, the stay is as long as 30 months. Plus, the court can shorten or extend the stay in case of any delays caused by the plaintiff or the defendant failing to cooperate in the litigation.

The market exclusivity in China is 12 months, almost twice of the 180 days in the US. Instead of copying the US regulations, China designates a longer period according to its own conditions.

Market entry for generics in the US are comparatively easier through pharmacy benefits manager (PBM) procurement. In contrast, the procedure for generics to step into the Chinese market is much more complex and time-consuming.

During the negotiation with NHSA, their generic drug products cannot eschew price cuts. Only after that can the generic grab a chance to get admitted into public hospital's procurement plan and finally be procured by the hospital's pharmacies.

As China has started implementing the Measures, pharmaceutical companies need to pay attention to relevant requirements.

5.2. NDA holder/patentee should register the patent information according to the Measures (See in How Does China Implement the Drug Patent Linkage System). For patentees that don't register on the platform, they shall not resort to the Measures for resolving disputes.

5.3. ANDA applicant shall be responsible for the patent statement.