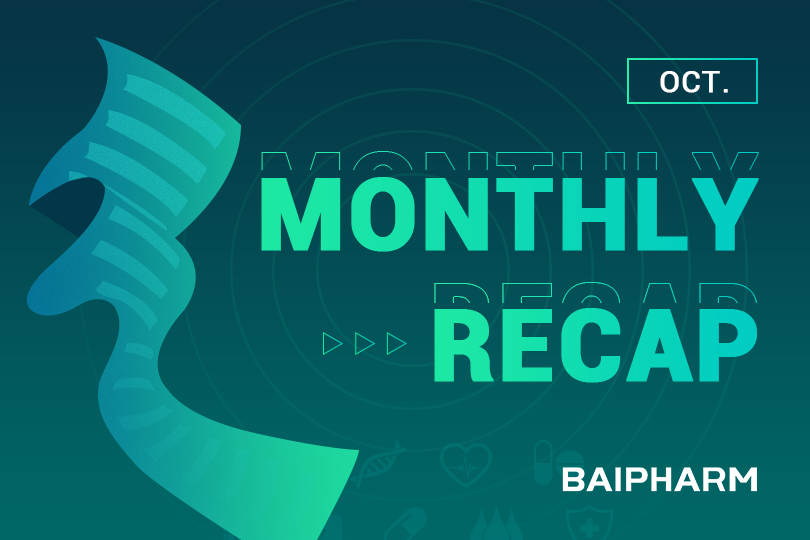 Editor's Note: Monthly recap is a brief collection of recently-issued drug laws, regulations and policies in China, especially those issued by the following authorities:

On Oct. 29, NMPA released the In Vitro Reagent Classification Rules1 with immediate effect. The Rules only applies to the IVD reagents regulated as medical devices. IVD reagents intended for blood screening and IVD reagents labeled by radionuclide are not subject to the Rules.

IVD reagent are divided into three classes based on risk levels:

On the one hand, the Rules brings flexibility. Besides designated Chinese labs, companies can choose one of the following methods to do self-tests: