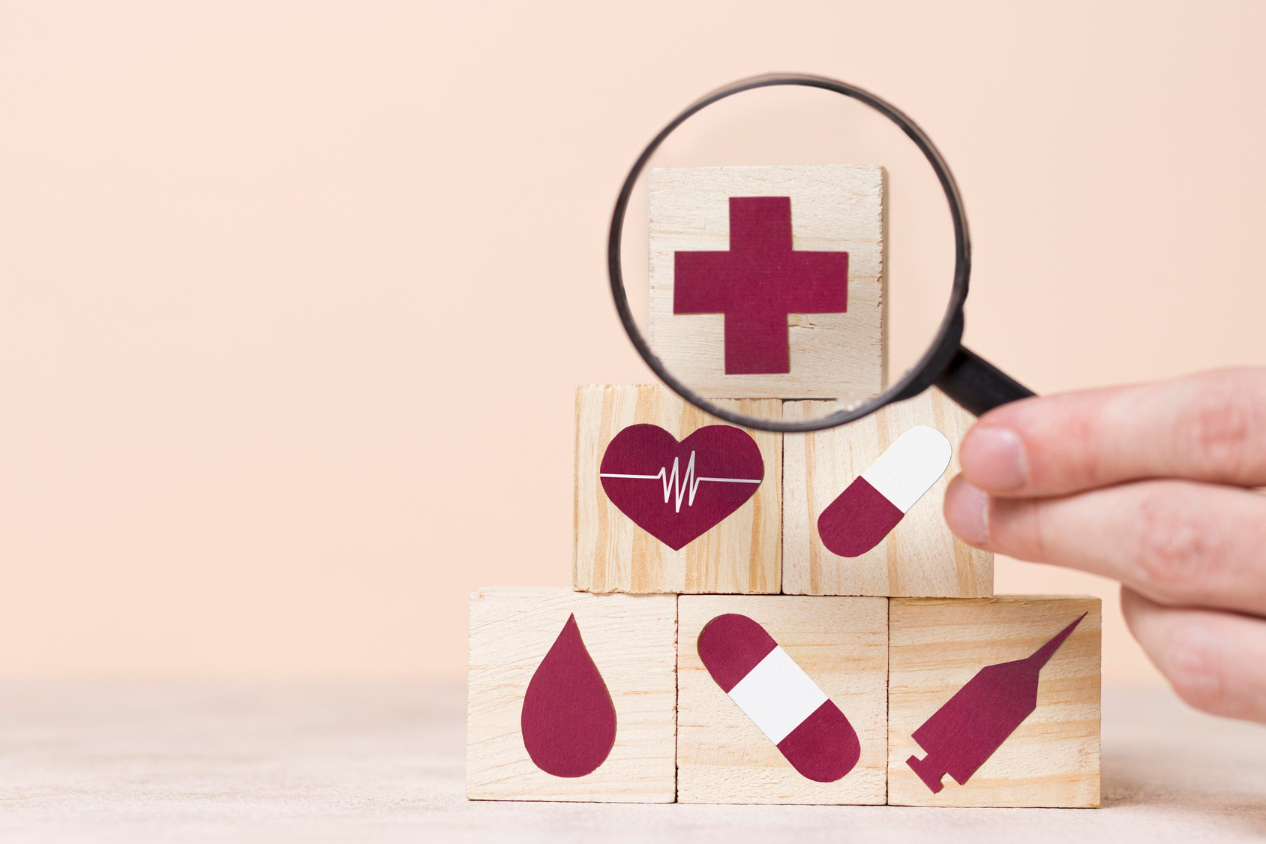 China National Medical Products Administration (NMPA) officially issued the Good Pharmacovigilance Practices (GVP) on May 13, 2021, after releasing the consultation draft in December last year. GVP, made for regulating and guiding pharmacovigilance activities, is set to come into enforcement on Dec. 1, 2021.

Who does GVP address?

Pharmacovigilance activities are defined as activities to monitor, identify, evaluate and control adverse drug reactions (ADRs) or other negative reactions related to medication.

As NMPA announced GVP, the authority asked MAHs and drug registration applicants to gear up for fulfilling the GVP requirements, saying they should establish pharmacovigilance systems to organize relevant activities in line with laws and regulations.

The GVP has comprehensive contents, whose effects cover every phase of the drug life cycle.