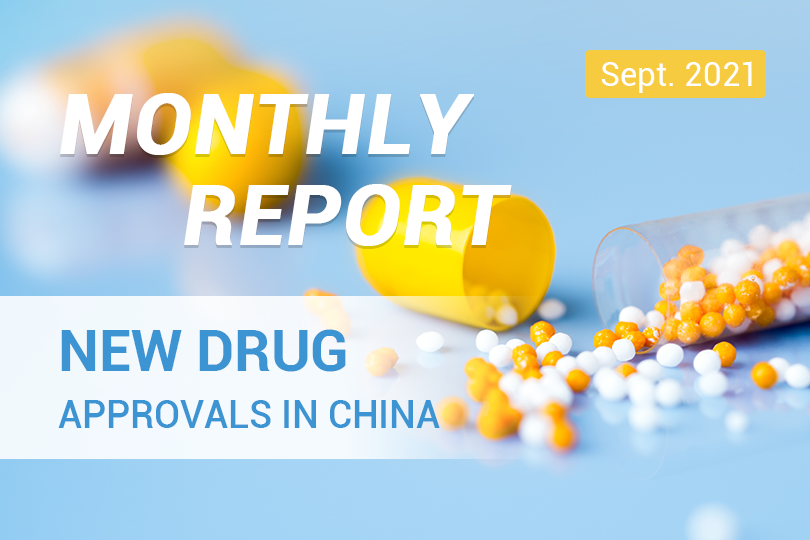 "First generic drug" refers to the first generic drug/biosimilar to be approved by China’s National Medical Products Administration (NMPA) while its original version has not got marketing authorization in China.

First generics are classified as generic drugs/biosimilars (in contrast with innovative/improved new drugs) according to Chinese drug regulations. Yet, the first generics/biosimilars are still included in this article because they are "new" on the Chinese market.

*Drugs in this article include chemical drugs and biological products.

Perhaps you would like to know the drug classifications in China: