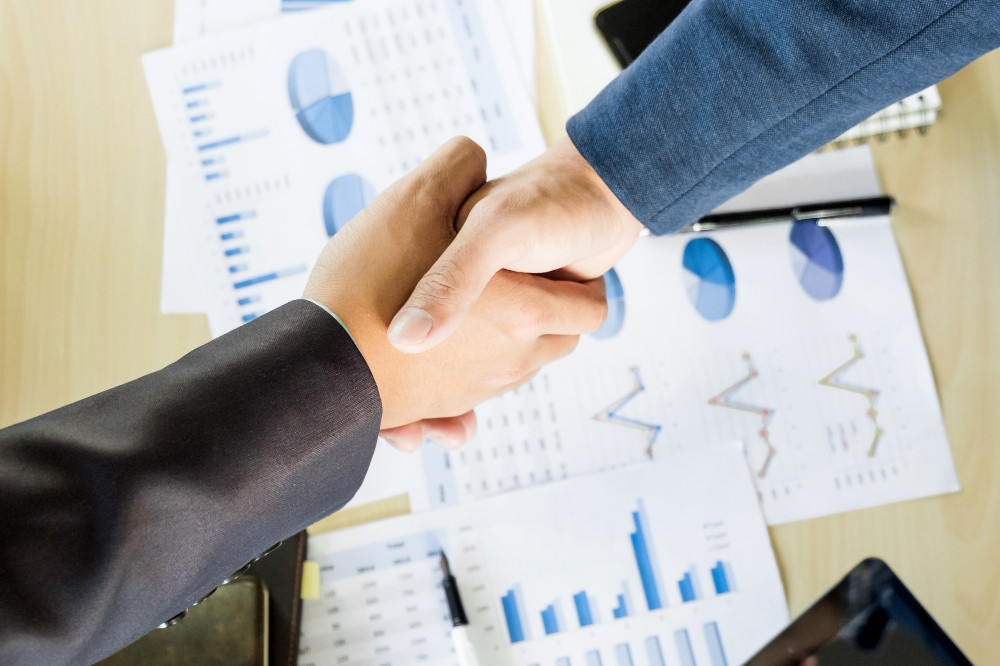 In the first half of 2022, Chinese pharmaceuticals companies have taken part in multiple licensing deals. The in-licensing deals, in which Chinese companies are licensees, highlight artificial intelligence (AI)-assisted drug R&D and COVID-19 vaccines/drugs.

According to Pharmcube Database, there were 57 licensing deals between 43 Chinese/overseas licensors and Chinese licensees in H1 2022. 28 licensees were Chinese companies and 15 were companies based in other countries, including the U.S., Sweden, South Korea, and the U.K.1

For in-licensing deals, AI and COVID-19 vaccines/drugs are two hot areas. In the first half of 2022, five licensing deals were completed, all between Chinese companies.

In terms of AI-powered drug R&D, Fosun Pharma and Insilico Medicine agreed on using AI to develop drugs against multiple targets, including QPCTL. The upfront fee reached 13 million USD, the highest among those of the licensing deals in the field of AI-powered pharmaceuticals. Insilico also inked a deal with ETERN Biopharma to develop drugs with novel mechanisms for several undisclosed targets.

XtalPi has signed with Qilu Pharmaceutical, Chai Tai Tianqing, and GeneQuantum Heathcare separately. XtalPi will use AI and high-precision computational chemistry technologies to develop new drugs with its partners.

Another hotspot is that nine in-licensing deals focused on COVID-19 vaccines and drugs. As far as the revealed deal value is concerned, Huadong Medicine has reached a deal with the highest value of 662 million USD to develop and commercialize Kiniksa's ARCALYST and mavrilimumab in the Asia Pacific Region.

Everest Medicines made the second-high payment of 214.5 million USD to gain the exclusive global rights from Singapore's Agency for Science, Technology, and Research (A*STAR), including developing, manufacturing and commercializing a series of viral 3C-like (3CL) protease inhibitors.

Walvax took the third place by reaching a deal worth up to 20.84 million USD to develop and commercialize a mRNA vaccine with RNACure.

Junshi Biosciences reached the second deal with Suzhou Wangshan Wangshui Biomedicine to develop, manufacture, and commercialize 3CL protease inhibitor VV993 in the countries and regions other than Kazakhstan, Kyrgyz Republic, Tajikistan, Turkmenistan, and Uzbekistan. The two companies reached a deal in 2021 on co-developing VV116.

In H2 2022, Chinese pharma companies out-licensed 28 projects, including 20 for innovative drugs/technologies, 4 for biosimilars and 4 for generic/improved drugs.2

Among the 20 out-licensing deals, 16 were for antineoplastic drugs. The out-licensed drugs have various types, including new molecular drugs, monoclonal antibodies, bispecific antibodies, antibody-drug conjugates (ADCs), and CAR-T therapies. Most of them (15 out of 20) belong to biological drugs.

All the licensees are small-sized enterprises or biotech/biopharma companies other than traditional pharma giants while licensors include small and big enterprises from overseas.

Except from Evive Biotech's Efbemalenograstim α which is applying for marketing authorization, other projects in the out-licensing deals are in the pre-clinical stage or phase I/II clinical trial.

Are Cross-Border Licensing Deals a Shortcut to China's Pharma Market?

Grace Wang
ChemLinked Regulatory Analyst
+ FOLLOW
Copyright: unless otherwise stated all contents of this website are ©2022 - REACH24H Consulting Group - All Rights Reserved - For permission to use any content on this site, please contact cleditor@chemlinked.com